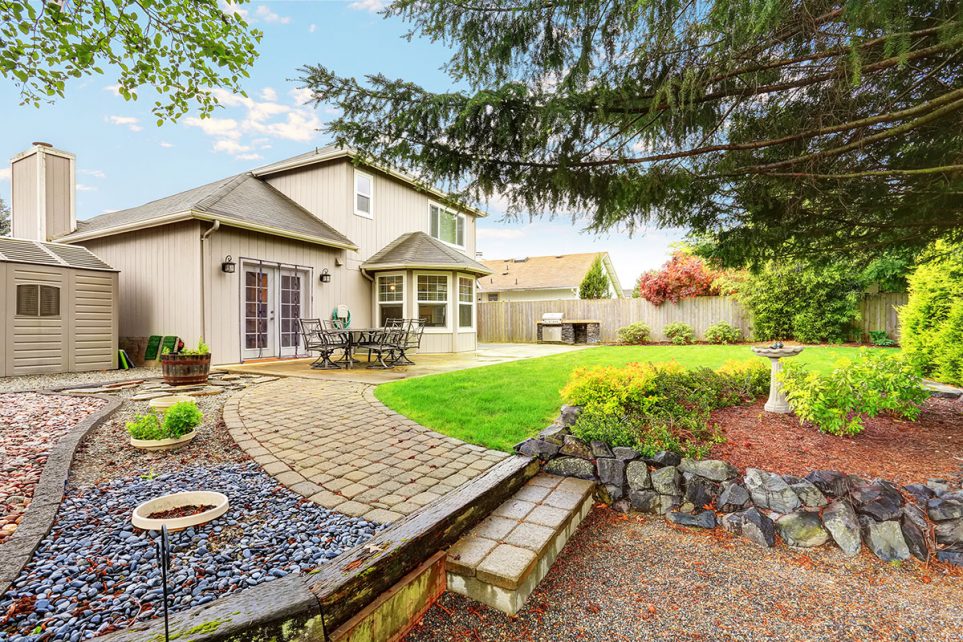 Nobody has ever questioned whether concrete can withstand the test of time. As far back as 3000 BC, the Egyptians made a form of it from gypsum lime mortars. The Romans had their own recipe which included Quicklime, pozzolanic ash and an aggregate made from pumice. The proof is in ancient structures like the Coliseum and Pantheon that still attract tourists.

Concrete does have a lot to recommend it. Beyond its durability and flexibility, because of its mass and density, it is also fire resistant, reduces sound transmission and minimizes floor vibration.

Of course, there is a “but,” and in today’s eco-conscious world, it’s a big one. When you consider the embodied energy—or the total energy consumed by all the processes associated with the production of a building—concrete is at the top of the scale. It also has the lowest recycle value. In short, sustainable concrete construction has a long way to go at the moment. 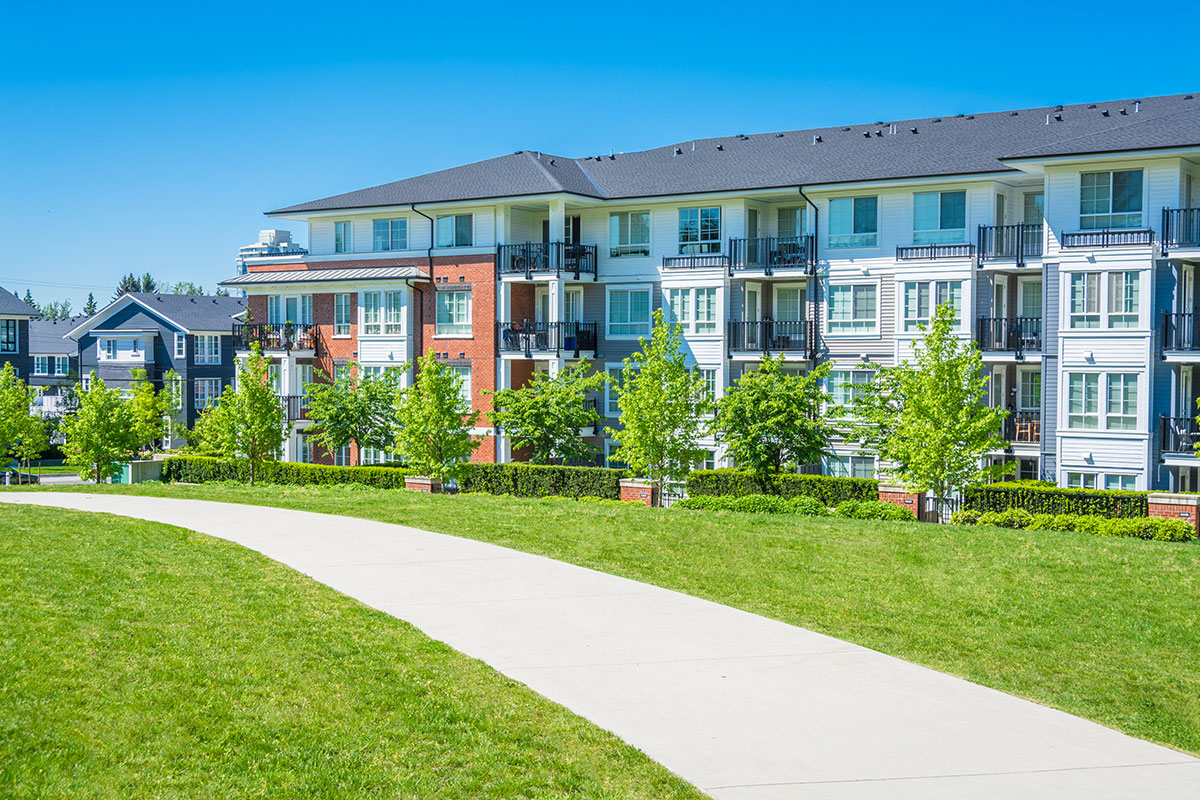 Pro: Concrete creates sustainable sites.
Con: Concrete may get LEED points but it’s not valid. If you guild an underground garage that reduces a building footprint you get points. But, a concrete structure to store cars cancels out the positive impact.

Pro: Concrete enhances energy performance.
Con: Though it does have thermal mass, it has no insulation value. 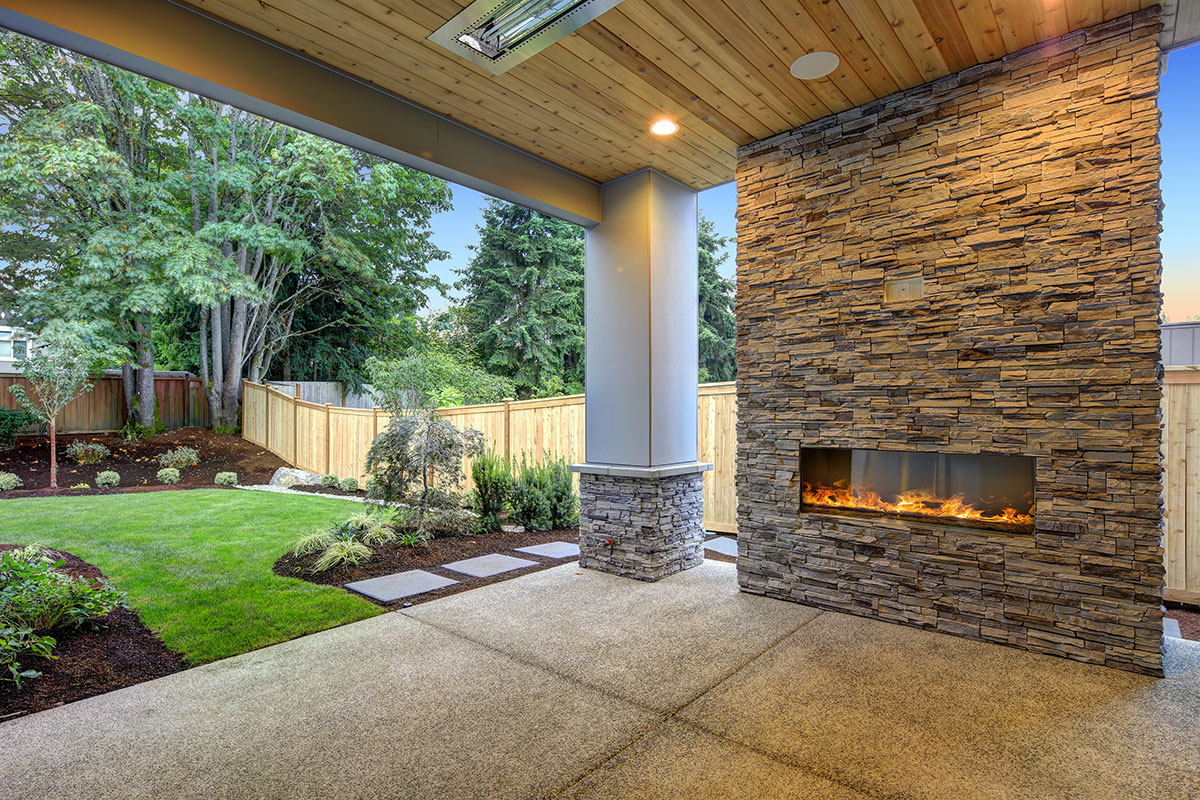 Hoping to beef up concrete’s environmental friendliness, as well as its beleaguered image, innovators are working overtime, turning to geology and biology for inspiration. One result is “bioconcrete,” a concrete that can heal its own cracks. It’s secret ingredient: Bacteria.

The bacteria and a special chemical are packaged in capsules made from biodegradable plastic. The capsules are embedded in the concrete and remain there until cracks start to open. When water starts seeping through the cracks, the capsules open and the bacteria feed on calcium lactate to produce limestone which closes up the cracks. The technology, though still in its early stages, is generating excitement. 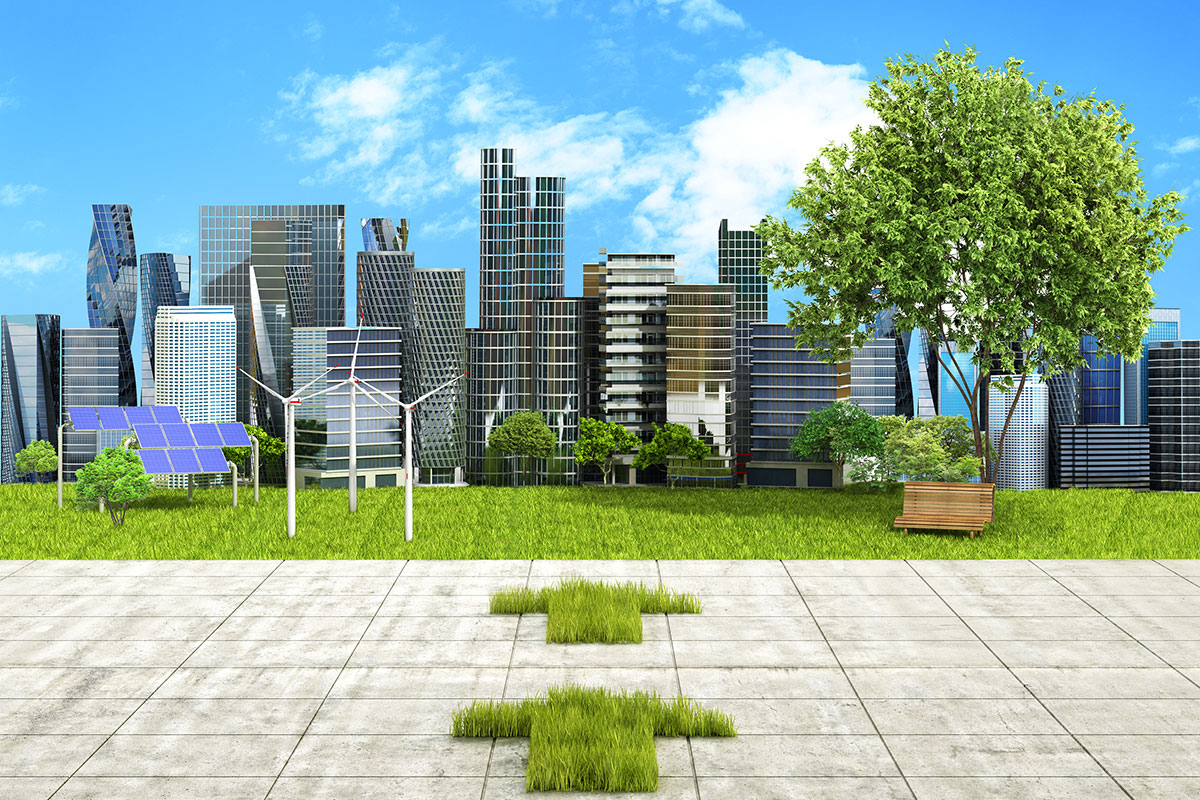 Australian scientists have taken the concept of green concrete literally. They’ve developed a new concrete that is actually green on the inside. The color is coincidental, the result of using blast furnace slag—an industrial waste product from steel—along with fly ash, waste from coal power generation, instead of the usual Portland cement.

According to the Green Building Council of Australia, replacing up to 40% of the cement content with these types of materials can lead to a 30% reduction in greenhouse gas emissions. But this latest formula goes even further, replacing 100% of the Portland cement content, lowering emissions by 90% without increasing the cost.

The green concrete has been used in airport construction, specifically at Brisbane’s Wellcamp airport, giving it the distinction of being “greenest airport in the world.”

So, what is sustainable concrete? Not yet set in stone, the answer to that question is continuing to evolve.