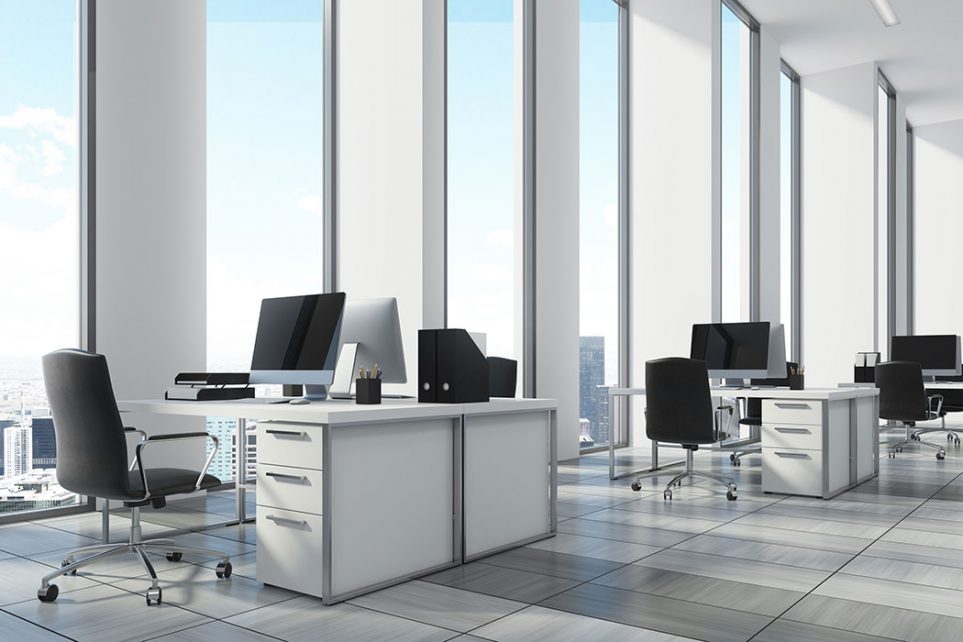 As an early advocate for the open interior, Frank Lloyd Wright created the Larkin Administration Building in 1906. It was an open plan factory with minimal walls and considered the first truly modern office. His theory was to break down both literal and figurative walls to democratize the workplace and liberate workers from the confines of boxes. Companies welcomed the idea, not so much for its democratic ideology as for its ability to pack in as many workers as possible in long rows of desks that formed a white-collar assembly line. 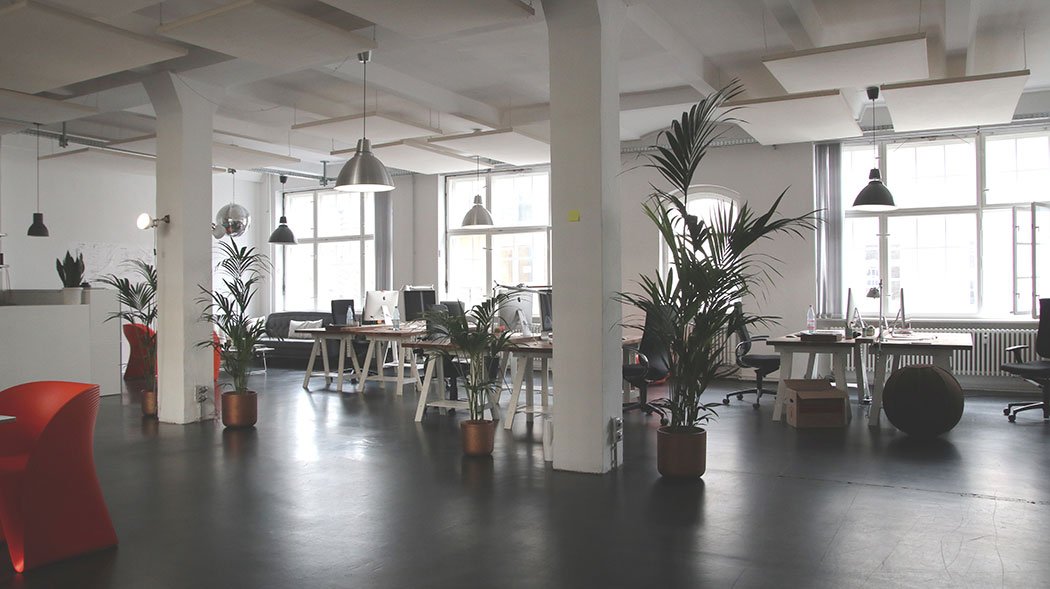 In the 1950s a German team dubbed Quickborner redefined the open office concept with what became known as the “office landscape.” Conventional furniture laid out in groupings, with organic boundaries like curved screens and potted plants created work groups on large open floors. While the design appeared random and freeform, the idea was to channel specific flows of communication.

From the organized chaos of the office landscape, it was a short leap to the familiar individual cubicles, with panels erected between desk areas.

The next step was “hotdesking,” a first-come, first served system of assigning workspaces that was introduced in the 80s.

The 90s saw the rise of the “office hotel,” so named for its more efficient use of space and wider range of workstations to “check into.”

With the proverbial swing of the pendulum, 21st century office design did away with barriers considered a hindrance to the contemporary business model. Coming full circle, today’s office-scapes once again reflect Wright’s original open office concept, maximizing the use of large open spaces, and facilitating communal spirit, while taking advantage of natural light. That’s the good news.

In its purest form, the open office concept also comes with some fairly significant bad news, including increased noise levels and stress, as well as reduced concentration and performance. 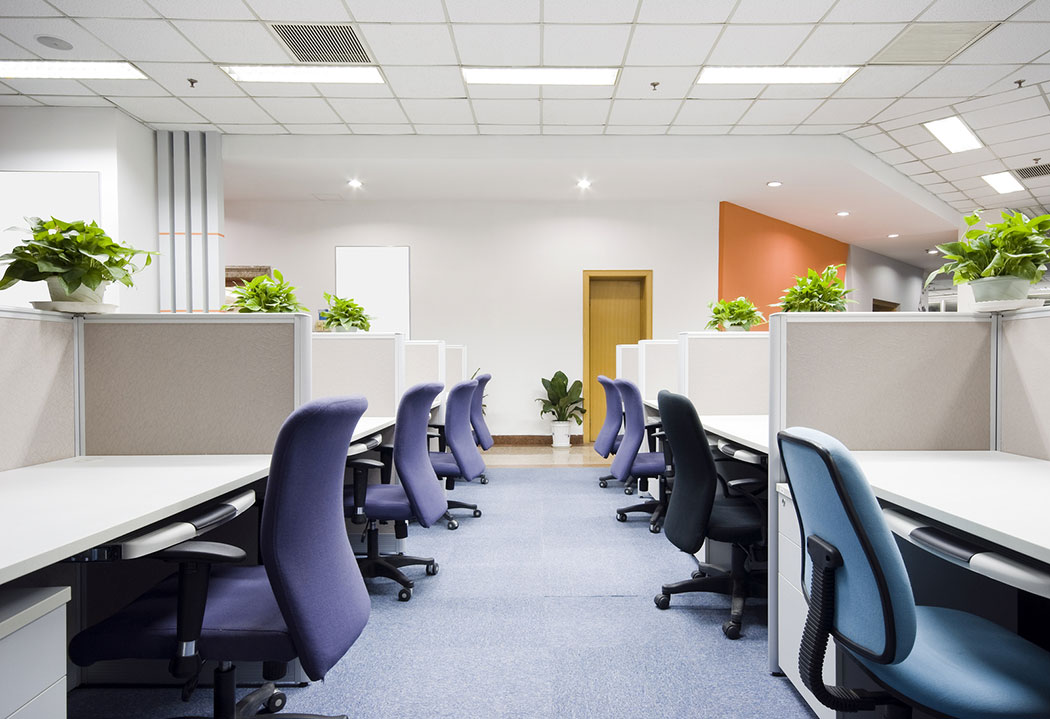 Balanced Design is the Key

Savvy companies are now understanding the key to a workplace that motivates, inspires and supports a wide variety of tasks and work styles is a balance between open and closed design. Hence the open plan concept is a work in progress that continues to evolve, focusing on combining the most appealing elements from both extremes.

This can be achieved through a multidisciplinary approach that accommodates the specific needs of a company’s workforce. Totally open areas can be repurposed to encourage productivity, communication and collaboration or provide intimacy conducive to private conversation or intense focus.

It’s the Goldilocks conundrum. Not too open. Not too closed. With some thought, attention and 21st century innovation, your office can be just right.